Memories from Medowie Prince to live on at Sydney Sale 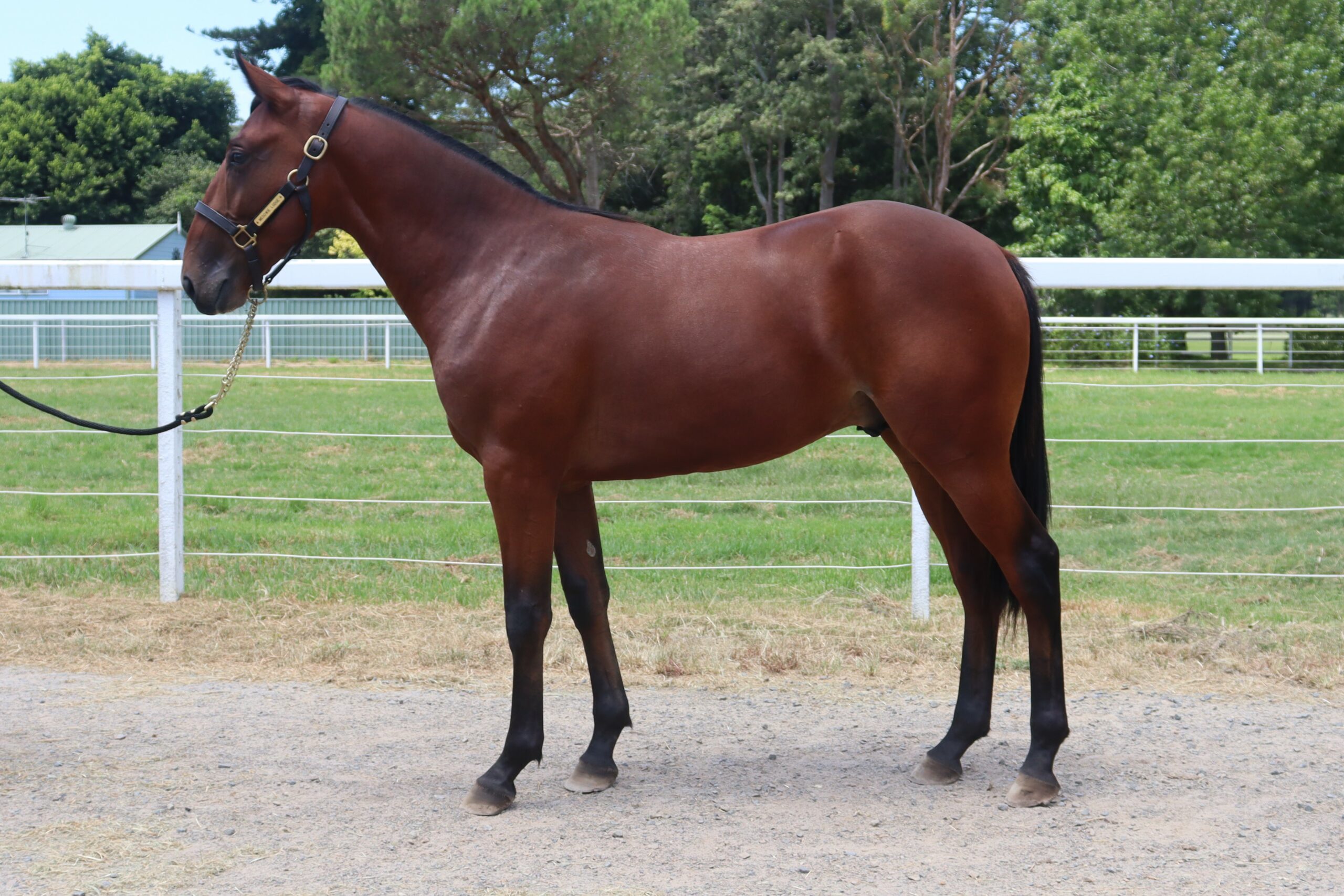 When the Reay family decided to set up a new breeding operation in the Hunter region near Newcastle in 1999 there was never much doubt about what name it would be given.

Tom Reay had bred standardbreds most of his life and enjoyed some of his greatest moments with pacer Medowie Prince in the early 1990s.

Medowie Prince won 33 races for $198,510, with his biggest wins including the 1993 Newcastle Invitation Mile and 1994 Bohemia Crystal Free-For-All at Harold Park, in addition to contesting the 1994 Inter Dominion Championship final at Harold Park.

So keen to see the memory of the pacer he bred live on, Medowie Lodge it was.

Medowie Lodge deals in all aspects of the breeding industry – standing resident stallions, breeding to their own and outside mares, breaking in and training.

When it comes to breeding to their own mares, Tom’s son Darren Reay says the family has always had a varied approach with the foals – putting some through the sale ring while retaining others for racing and breeding purposes.

“Dad would always take three or four to the sales. We’ve probably increased the numbers in the past decade.”

This year Medowie Lodge is offering three foals under its own banner at the Nutrien Equine Standardbred Yearling Sale in Sydney on Sunday, February 20 – a colt and filly by Sweet Lou and a filly by Bling It On.

Lot 66 is a Sweet Lou colt out of Bettors Delight mare Glory Daze.

Glory Daze, which won nine races and was placed in group 2 and 3 company, is relatively new to Medowie Lodge’s broodmare ranks.

Reay purchased her in foal to American Ideal, with him describing the acquisition as a “bit of a steal” based on what they out-laid.

He said getting a Bettors Delight mare was the big attraction, and the cross with Sweet Lou was a perfect match.

“I’m big on broodmare sires and everything lined up for me in taking Glory Daze to Sweet Lou, which we’ve got a big opinion of.”

And just to add to that theme, for Reay, Glory Daze is out of a Troublemaker mare in Dazed And Confused (winner of 12 races and dam of five winners).

Reay said New Zealand breeders had always been big on broodmare sires, more so than Australian breeders, and he was keen to take a leaf out their book.

Medowie Lodge also has Lot 86, a Bling It On filly out of Modern Babe.

She has had two foals to the races, with now 6yo Ultra Bliss (Blissfull Hall) an eight-time winner and 3yo filly Silk Cloud (Shadow Play) a four-time winner as a 2yo.

Silk Cloud had an outstanding first season on the track, winning the group 2 Pink Bonnet,  and finishing second in the group 1 NSW Breeders Challenge 2yo fillies’ final and third in the group 1 Bathurst Gold Tiara.

There are few more consistent pacers than Ultra Bliss, which in addition to his wins has been placed 34 times and along the way collected the Newcastle horse of the year award.

Flawless Babe was a half-sister to Step Outside, which had the rare distinction of winning the NSW Sires Stakes fillies and mares finals as a two, three and four-year-old.

Reay said being by Windshield Wiper was also a big appeal in securing Modern Babe.

“She had broodmare written all over.”

“We purchased the mare after her racing career (which produced six wins).”

This is Our Expressive Art’s third foal.

Leay said each of her previous two foals – Billie Dee (Captaintreacherous) and Artful Babe (Roll With Joe) – had been winners as two-year-olds, although Billie Dee had unfortunately succumb to illness before being able to fully realise her potential.

He said keen to ensure they would be able to extend this bloodline, they had kept Artful Babe.

“It’s insurance. You can’t get any more Roll With Joes.”

In addition to their own offerings, Medowie Lodge has prepared two lots for Col Slade for the Sydney sale.