LAST nights Winner Rocksie Rock is an exciting update for Lot 78 at Sydney this weekends sale. 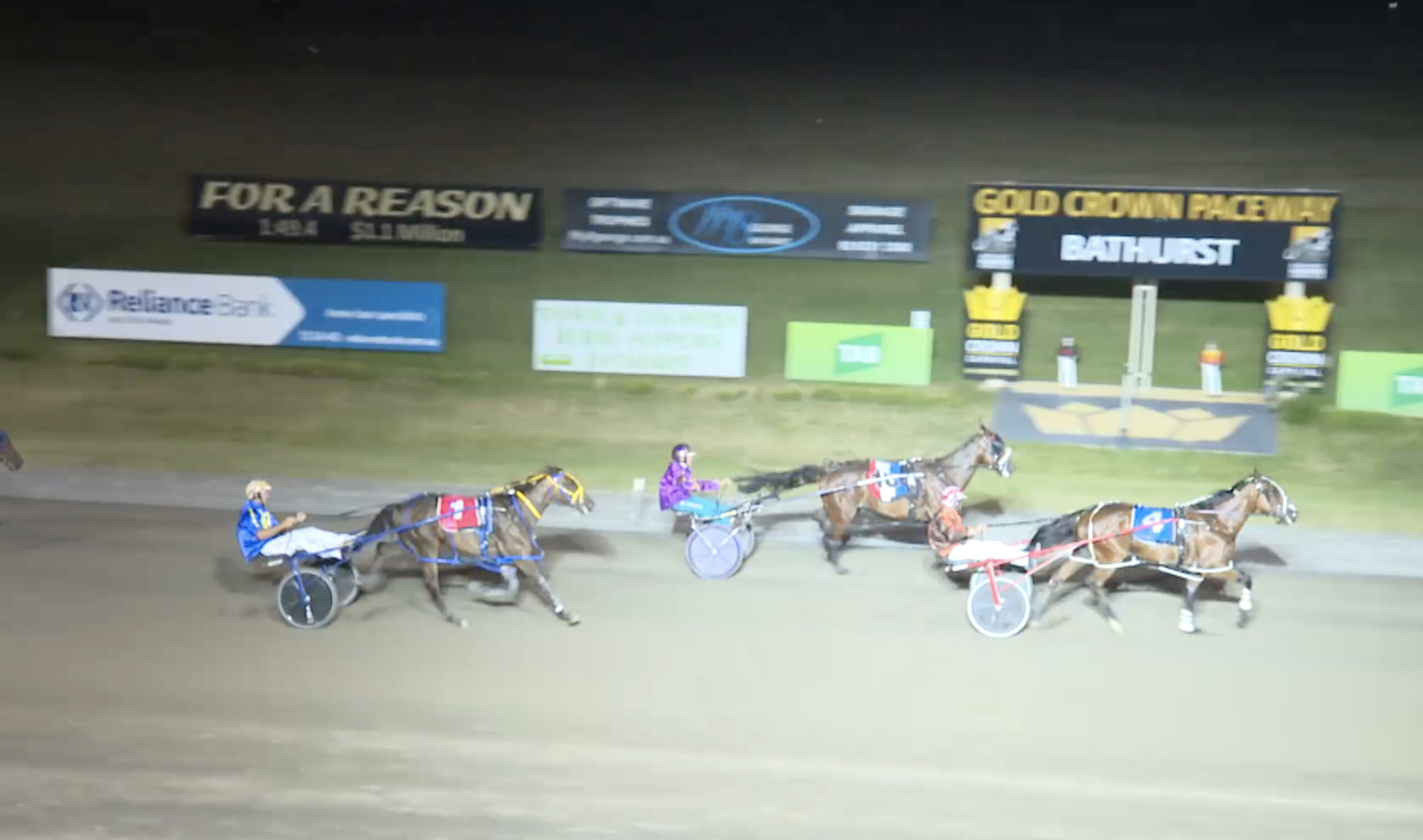 Alabar Bloodstock’s Sydney yearlings are on their way north for Sunday’s Nutrien Yearling Sale and to celebrate Rocksie Rock took out the sixth race at Bathurst last night for trainer Michael Muscat and driver Doug Hewitt.

Rocksie Rock is a 3yo Rock N Roll Heaven gelding out of the Sportswriter mare Maid For You Lombo and last night was just his third start and first as a 3yo and he rated a handy 1:58.0 over the 1730 metres to get rid of his maiden status.

His half-sister by Always B Miki will be offered by Alabar on Sunday as Lot 78.

Lot 78 will be in Barn J18 so drop by and have a chat to Dale Forbes about this filly.